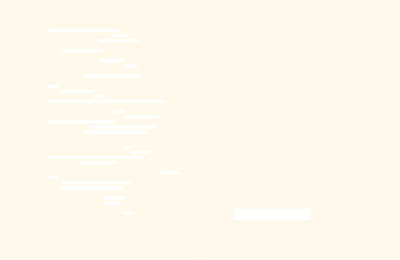 In 1914, Mallarmé’s poem, Un coup de dés jamais n’abolira le hasard: Poème, was finally published by the Nouvelle Revue Français. Printed as a limited edition in Belgium, the poem ‘works’ only as a typographical object. As Mallarmé states in his introduction, “[l]es «blancs» en effet, assument l’importance, frappent d’abord. …” In 1969, Marcel Broodthaers took Mallarmé’s assertion at face value, and re-published a version of the poem as Un coup de dés jamais n’abolira le hasard: Image where solid black bands take the place of the text of the poem. Reminiscent of heavily censored texts, with a totally new preface, Broodthaer’s work has been influential mostly in its rarity (few versions are publicly accessible). Broodthaer’s version was also printed in Belgium.

In Un coup de dés jamais n’abolira le hasard: Livre, I re-enact the gesture of Broodthaers, taking it one step further in a meditation on «les blancs». Instead of the black band of censorship, however, the place of the text is replaced with the absence of ink. Surrounding these literal «blancs» is a cream coloured ink wash, imitating the paper stock of the original edition. To highlight the transformation of the reception of the poem by Broodthaers edition, the preface of this edition is Mallarmé’s original one, translated from French to Dutch and then to English using the online translator, Babble Fish. The English version is printed in black ink, the French is printed in the absence of ink, and the Dutch version remains only in the traces of the transformation.

This edition is published by Art Metropole. It was not printed in Belgium. 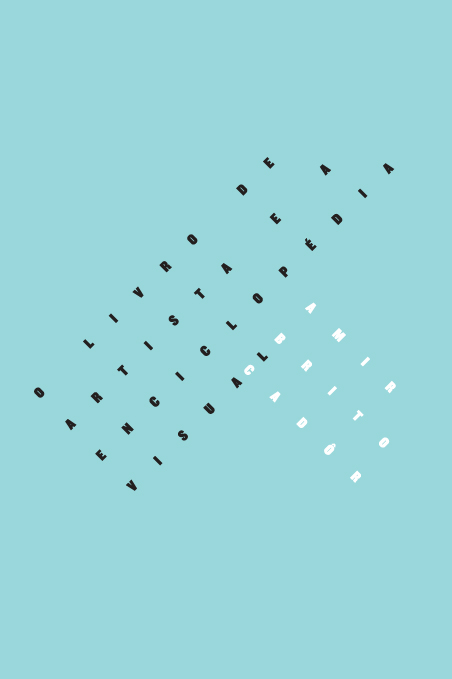 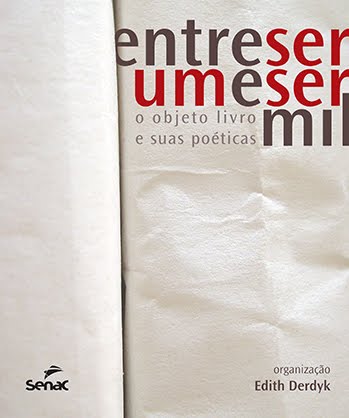 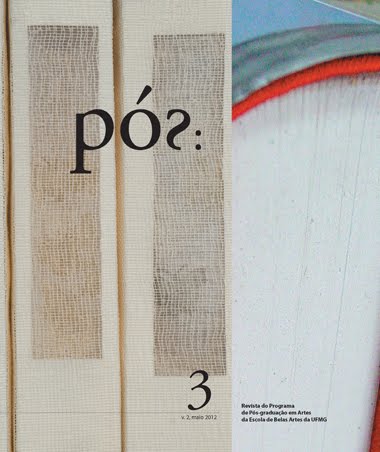 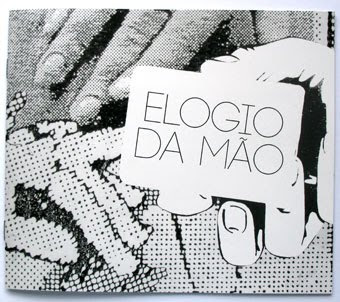 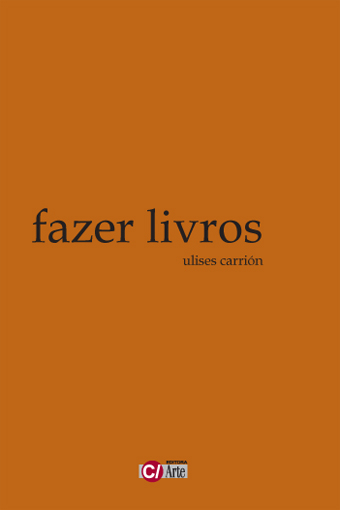 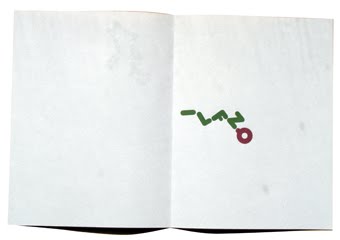 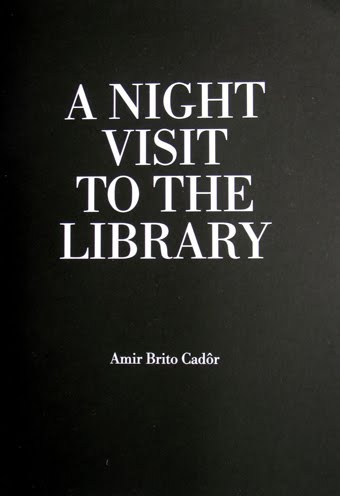 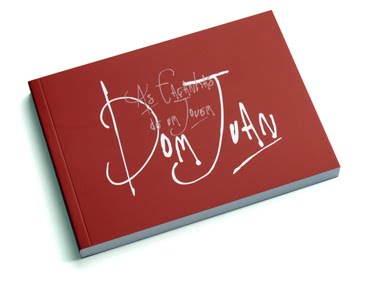 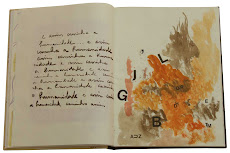